Overconfident. Reckless. Sloppy. No one is immune from ‘it can’t happen to me’itis. Even champion fighters who should know better.

And it happened last weekend at UFC 198 in Brazil, to Fabricio Werdum.

The parallels were eerily similar. It was like seeing a batsman jump down the pitch 6 balls in a row, trying to hit every ball for six. And persisting in suicidal behaviour even after a narrow escape.

Strikeforce. June 26, 2010. Fedor knocked Werdum down and jumped into his guard, trying to ground and pound. He didn’t take the usual precautions one should take when on the ground with the greatest heavyweight BJJ fighter in MMA. Werdum threatened with a submission, Fedor powered out of it. He could have chosen to be more careful. But he again dived back, trying to pound out Werdum, and was submitted. It was a very different Fedor on the ground. Not the master (and careful) grappler who negated Noguiera’s vaunted guard in Pride. This was a reckless, non-cerebral fighter who had stopped training as hard and as smart as he used to. Maybe he was weary of fighting. Maybe he was no longer hungry.

Fedor would lose twice more, to opponents he would have crushed a few years back, before changing his ways and getting back to what made him such an amazing fighter.

UFC 198, Curitiba, Brazil. June 14, 2016. Werdum turned up out of shape for his first UFC heavyweight title defense. The first minute of the bout was even. Then Werdum threw caution and gameplan to the wind, and rushed at Miocic with his chin up and hands swinging wildly. Like an untrained street fighter trying to knock out an opponent. An opponent, who is an excellent boxer, and hits like a truck. Even while backpedalling and defending, Miocic hit Werdum with a solid punch that rocked him. But 3 seconds later Werdum again rushed at Miocic in exactly the same manner. This time Miocic hit Werdum with a perfect punch on the chin. Werdum’s onward momentum helped to multiply the effect of the punch, and the guy with the iron chin was knocked out. Just like that.

I felt that Werdum had started believing in his infallibility, and also wanted to give his countrymen an exciting show by finishing the fight early. It was an extremely disappointing performance by Vai Cavalo. Hope he emerges stronger out of this experience. But time is not on his side. At 38, he is getting close to retirement. 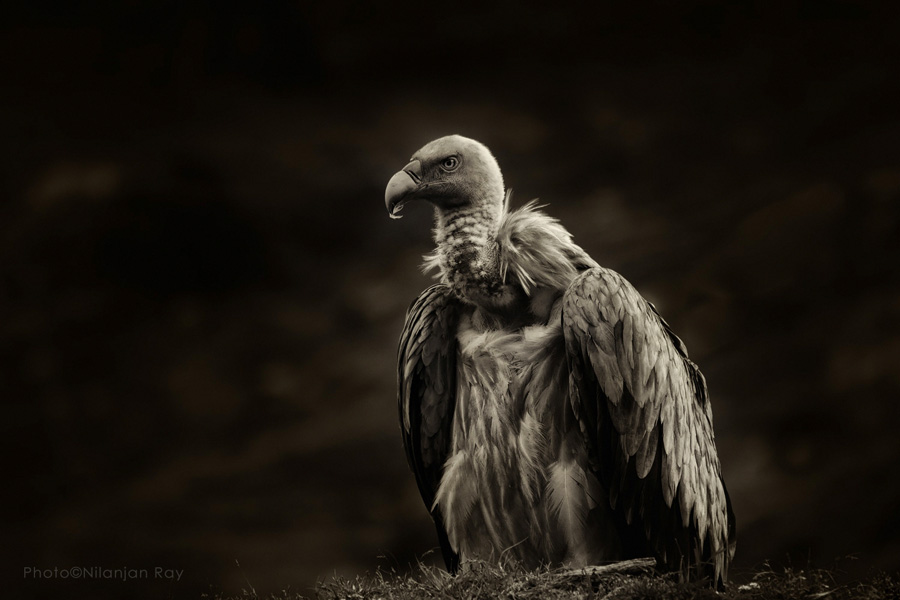