Delighted To Be Featured By Nikon in “Behind The Lens”

Delighted to be featured by Nikon India in their “Behind The Lens” series, where they cover leading Nikon shooters from India. Copy and link below.

“When I was growing up in Kolkata, I used to visit the Himalayas twice a year with my parents, and enjoyed stories about wildlife and adventure. Reading and travelling helped in developing a fascination for nature right from childhood. Then for a few years, after an MBA from IIM Calcutta, I got busy in the corporate world. Later, when I fell in love with driving, and started going on long road trips, I realized it would be good to capture and share some of the moments that I experienced. That’s when I got into photography.

My first D-SLR was a Nikon D90, and I taught myself how to shoot. I soon realized that I wanted to specialize in wildlife and nature, rather than shooting all genres. After gaining experience, I moved to more sophisticated D-SLRs, but learning continued to be a double-loop process – read, look at inspiring photos, shoot, review, get feedback, and figure out what went right/ what could be better. The technical side of photography was relatively easier to figure out, but I realized that visualization and execution of the vision was an ongoing, lifelong endeavor.

A couple of years ago, I decided to take a break from the corporate world and pursue travel and photography more seriously. I traveled a lot, driving thousands of km in my 4WD vehicle to visit the Himalayas and national parks across India. It was during a recent road trip to Nilgiri Biosphere Reserve (NBR), a favourite haunt of mine, that I encountered and photographed a rare tiger, which could be the palest in the wild, as per experts.

It was a gloomy, drizzling afternoon when I decided to go for a drive with a forest guide. I brought along the Nikon D750 and the AF-S NIKKOR 200-500MM F/5.6E ED VR lens since I wanted a hand held kit which I could easily carry. We were driving on a lonely forest road, when after a turn, we saw a tiger walking on the road, 200+ feet away. After a few seconds, it ran up the hillside and vanished. We waited for a few minutes, but the tiger didn’t reappear. As we slowly drove past that stretch, I couldn’t believe my eyes. There was this very pale tiger, sitting on the hillside, half concealed by undergrowth, and peeping at us. It looked like a semi-adult. Photographing this big cat wasn’t easy – I had to wait for minutes to get a clear shot at its face for 2-3 seconds; the light was rapidly changing; and the tiger kept on moving, always behind bushes. Anyway, I adjusted camera (AF, metering) settings, and waited for a clear view. And then another (orange) tiger appeared. They played hide and seek with us for a few more minutes, before vanishing. While all this was happening, a tiny part of my brain was telling me that I had encountered something special, but since I was totally focused on trying to get some shots, it was later that the implications sunk in.

The tiger was extremely pale, with a golden-brown tinge. I have read extensively about tigers, and taken thousands of photos in various national parks, but I am not an expert regarding genetic mutations and leucism or albinism. To get an expert opinion, I sent RAW and JPEG images to Sanctuary Asia and Belinda Wright, tiger conservationist and Emmy Award winning wildlife filmmaker who worked with National Geographic for many years. Belinda said that this was the palest wild tiger she had seen in India, and Sanctuary Asia opined that the pale colour was due to morphism. NBR is home to approximately 570 tigers, and has the world’s largest wild tiger population. Contiguous forest patches in NBR allow for good intermixing of genes, and random genetic mutations could occur naturally in such large populations, leading to such a rare, pale colour.

After this serendipitous encounter, I informed the forest department, and told them about the exact location, which remains classified because of crowding and poaching threats. The forest department has been taking necessary steps to monitor and protect this big cat.

India is home to 70 percent of tigers in the world, with 2014 census figures estimating a wild population of 2,226. While the decline in the number of tigers has been reversed, tiger habitat is under increasing threat and shrinking. I hope that discovery of this rare tiger can inspire people to appreciate wildlife, support conservation, and develop a sense of wonder about the hidden jewels of nature. I also hope that this encourages my friends and acquaintances to take up photography more seriously.” 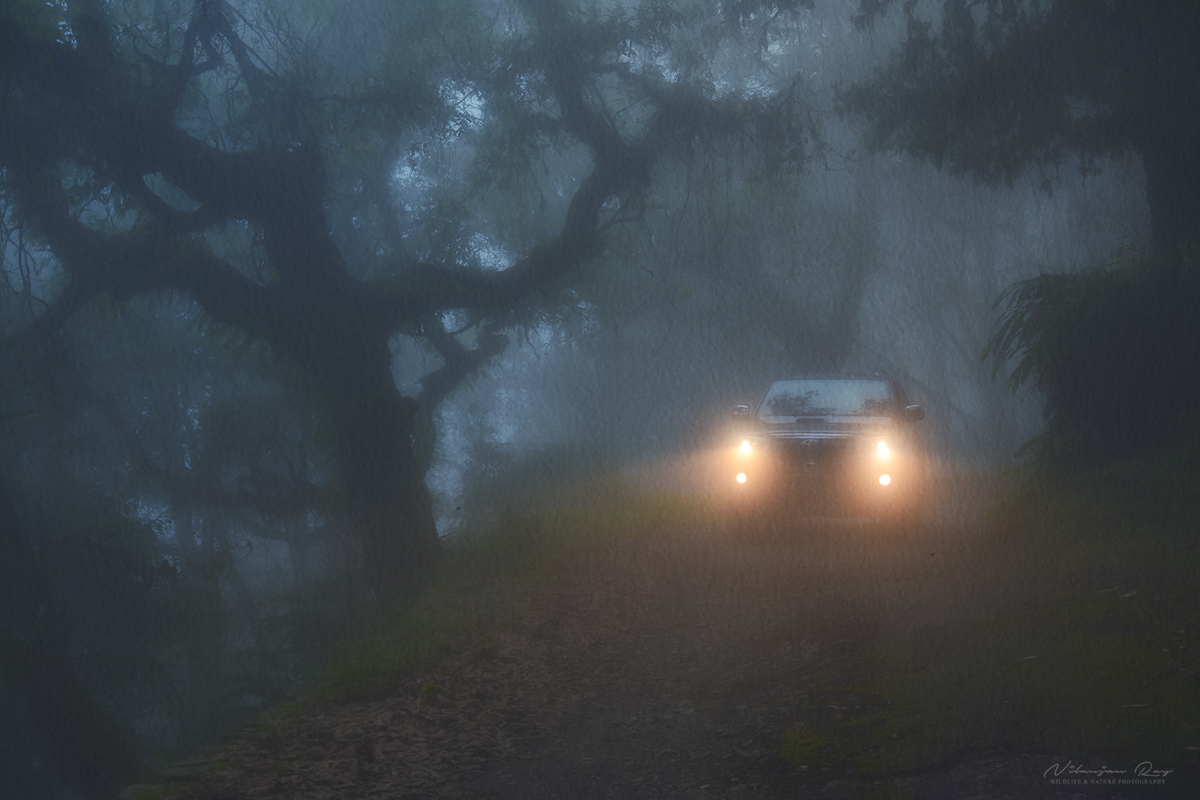 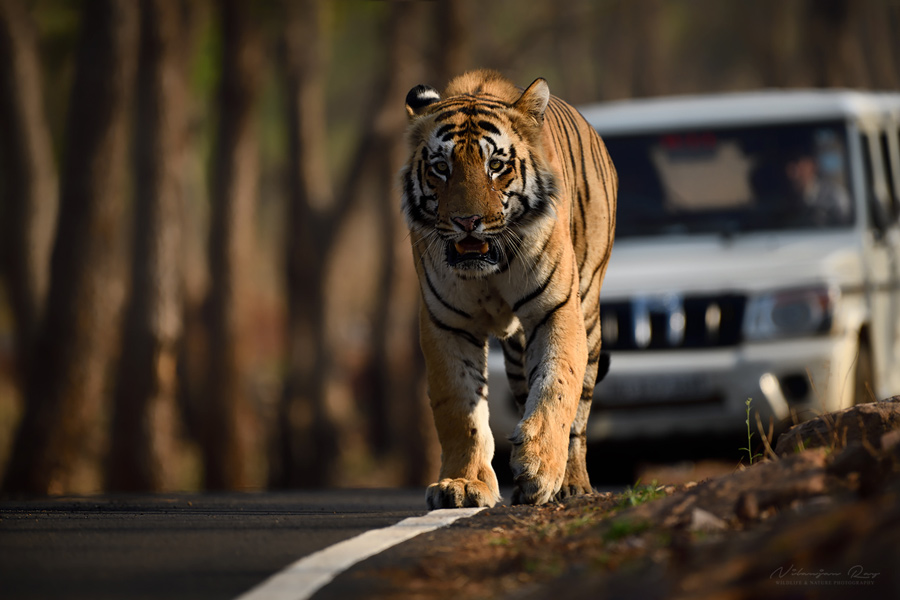 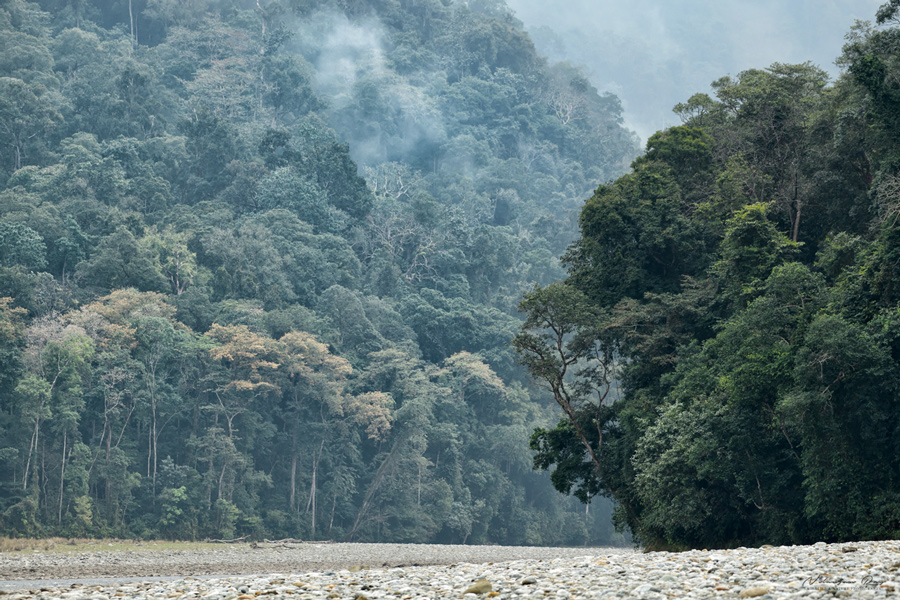 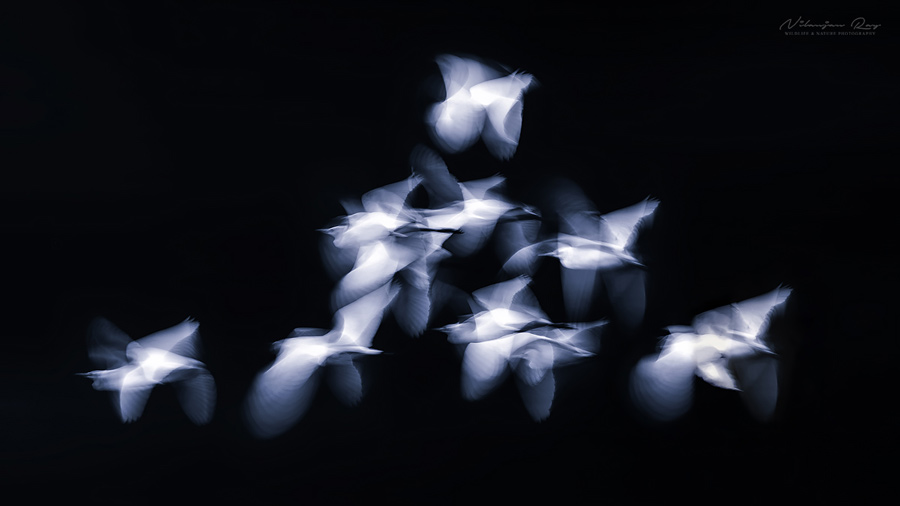 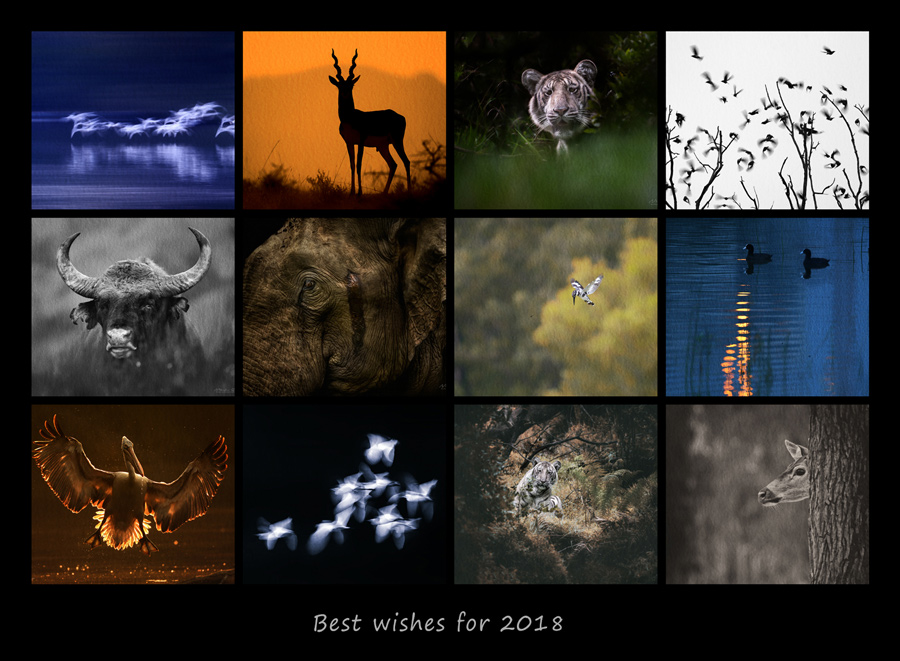